The store will not work correctly in the case when cookies are disabled.
We use cookies to give you the best possible experience on our website. By continuing to use the website you agree to our use of cookies. Find out more 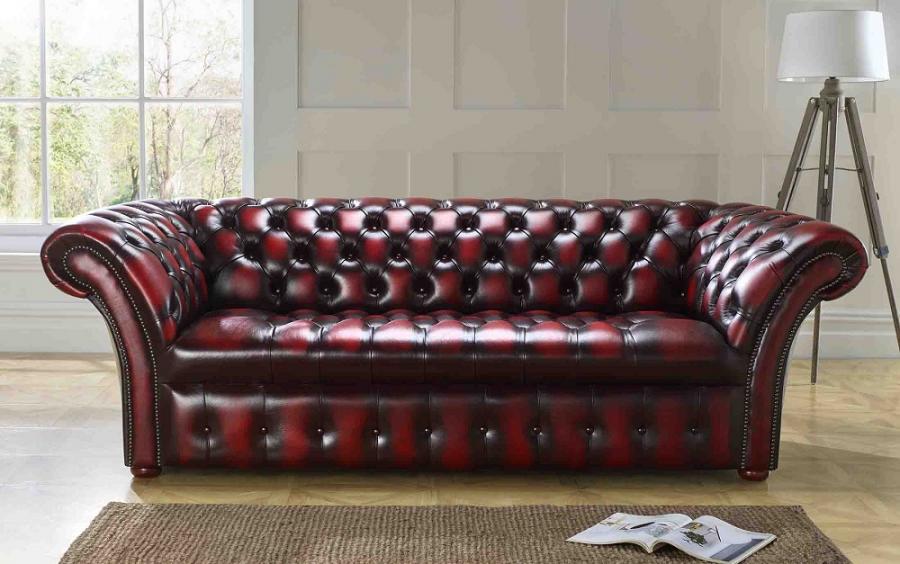 An imposing piece of furniture, which speaks for itself and does not need many components to complement it, is the Chesterfield sofa, this, you have its origins for about two centuries. For those times, it was an exclusive piece of furniture for the upper class; however, its popularity was such that it spread throughout the country of origin and later, all over the world. In spite of the time that has passed since its invention, and with all the changes in the decorative styles that have been implemented; This type of sofa remains intact and more current than ever, without having changed its distinctive features. For this reason, at once you will see what these emblematic details are what made this furniture a basic decoration. History tells that this sofa arose in the United Kingdom, from the necessity that had the fourth Count of Chesterfield, Philip Dormer Stanhope, to have an armchair that allowed the people to sit of erect form; in this way, they will not have to recline and in turn, the clothes will not be worn out. In this sense, the commissioned cabinetmaker prepared the order, resulting in very striking, elegant and comfortable furniture, which was called Chesterfield sofa.

Subsequently, the furniture began to be implemented in exclusive clubs of the elite knights in London. Likewise, its use extended to the homes of the affluent society and other sophisticated locations such as banks, theaters, professional offices, among others. Currently, this model of the sofa is used throughout the world, and was so popular, that today represents a basic piece in decoration. Although it is a piece that is usually used in its most classic style, they can now locate furniture with more modern tones. Therefore, it is easily combinable in any environment, be it traditional, masculine or industrial; to more neat and modern decorations such as minimalism and elegance.

How we offer these low prices

We offer high quality design led furniture at a fraction of the cost of high street stores. We do this by manufacturing or buying directly from the factories so you can be rest assured you are getting value for money whilst not compromising on the quality or service standards.

Newsletter
Sign up to get the latest offers and deals!
Connect with us